NAB 2015 was 100K video professionals looking over 1MM sq/ft of the latest tech in film and video.  Firetoss made it’s appearance at the New Media Expo (NMX) inside the north hall of the NAB show.  We were joined by WordPress, Sucuri, AppPresser and a number of podcast specific technologies.

Here are a few of the highlights from the show and a gallery of photos of the show.  Also below are a couple shots of our booth at NAB/NMX 2015. 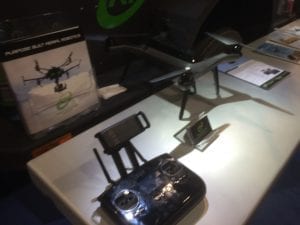 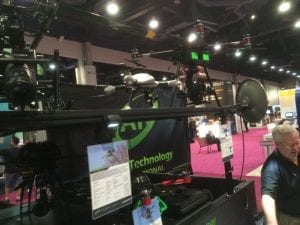 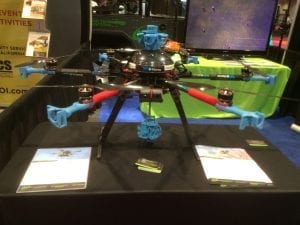 GoPro made an amazing showing at the show.  They had their custom raptor that was sitting on tracks on all four.  It had a ridiculous number of cameras (of course) and was customized in every imaginable way. 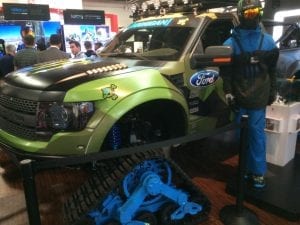 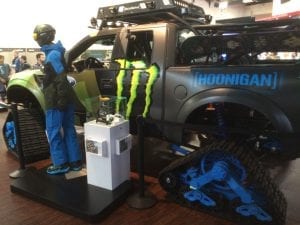 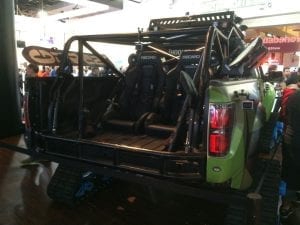 The Nikon booth had nearly every Nikkor lens on display.  There was a lot of talk about the new Nikon D810.  Do you have it yet Evan?  I didn’t think so. 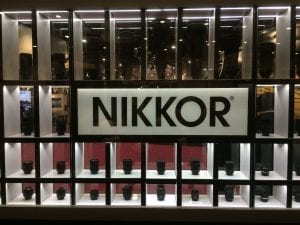 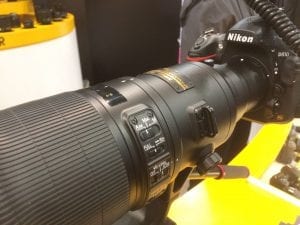 Some of the best parts of the show were the independent innovators.  These two photos are of a new flexible rubber camera rails system coming to kickstarter soon (left) and a new go pro mounting system rigged up on this cb550 (right) 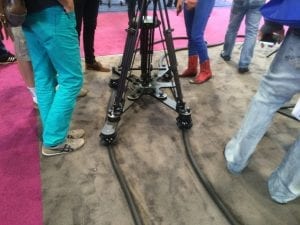 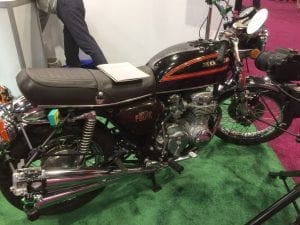 Firetoss’s booth was a 10×10 corner in the NMX area of NAB.  We sat across the aisle from WordPress and listened with love as they explained to the general public why their mouse was not working at home had nothing to do with wordpress.com.  It was interesting and yet unfortunate.  Good show all in all. 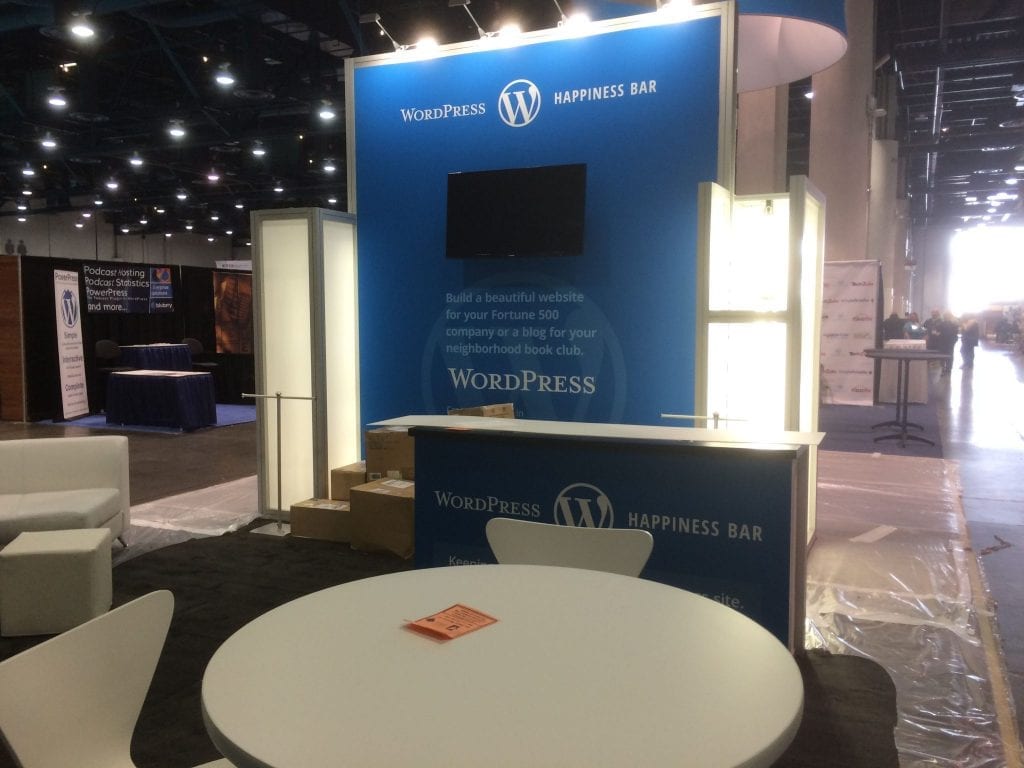 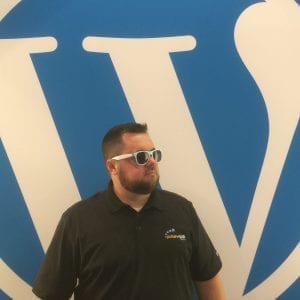 Our Digital Marketing Services Ignite Your Brand
Meet the author 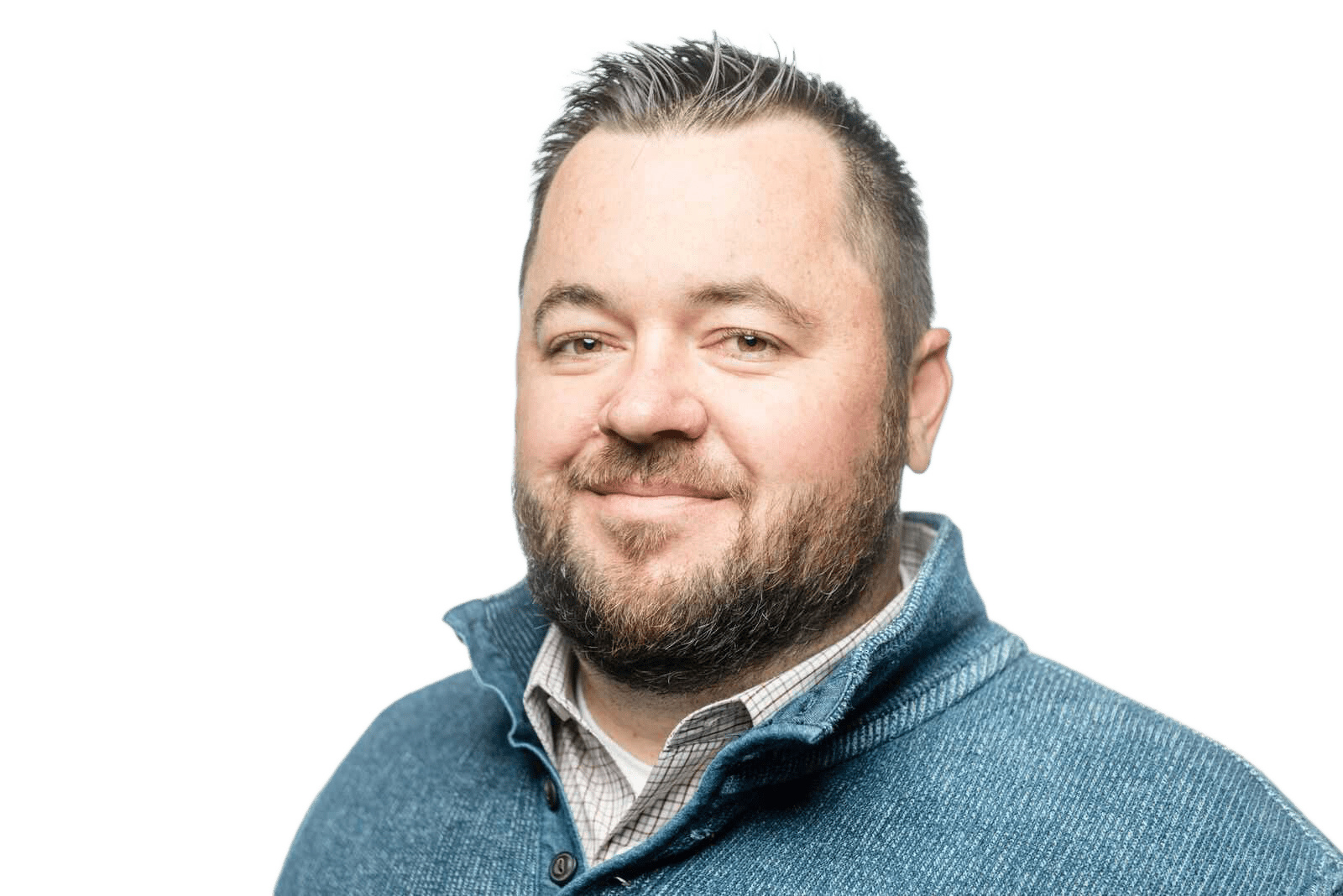 NAB 2015 was 100K video professionals looking over 1MM sq/ft of the latest tech in film and video.  Firetoss made it's ... 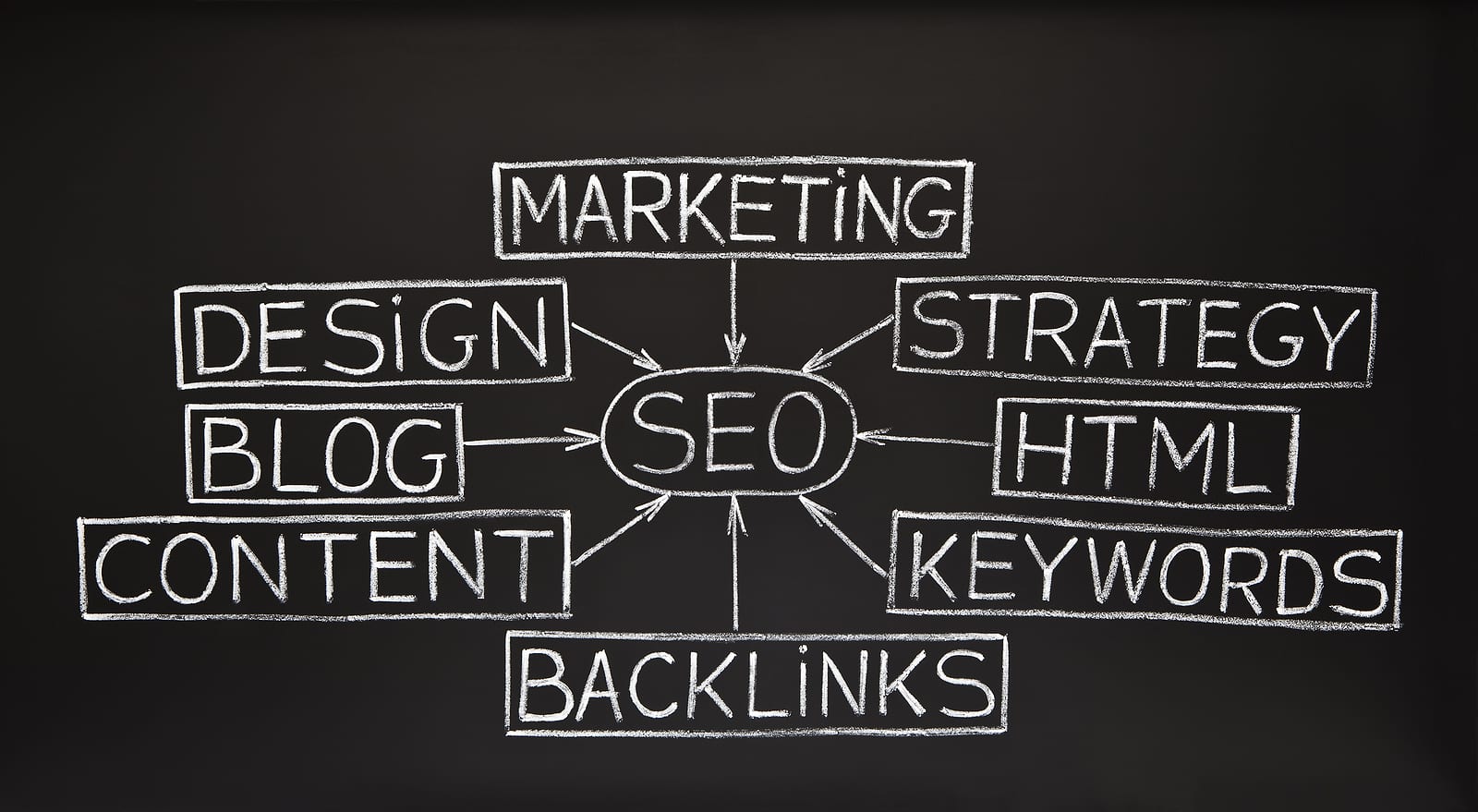 Benefits of Hiring an SEO Consultant In the modern world, nearly every business... 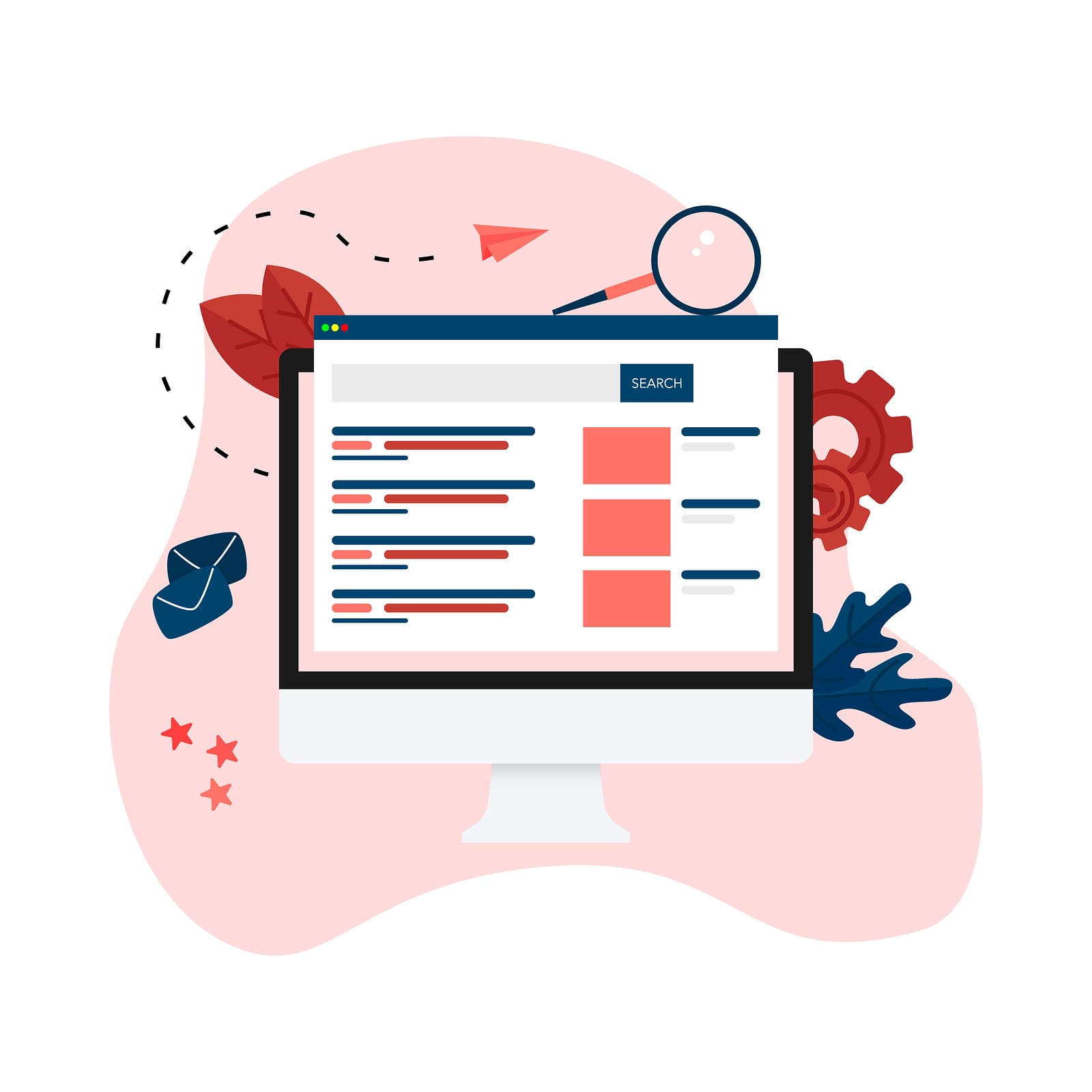 How to Optimize With Negative Keywords [Advanced Guide 2019]

The key to succeeding in paid search is having a great keyword strategy. It’s ... 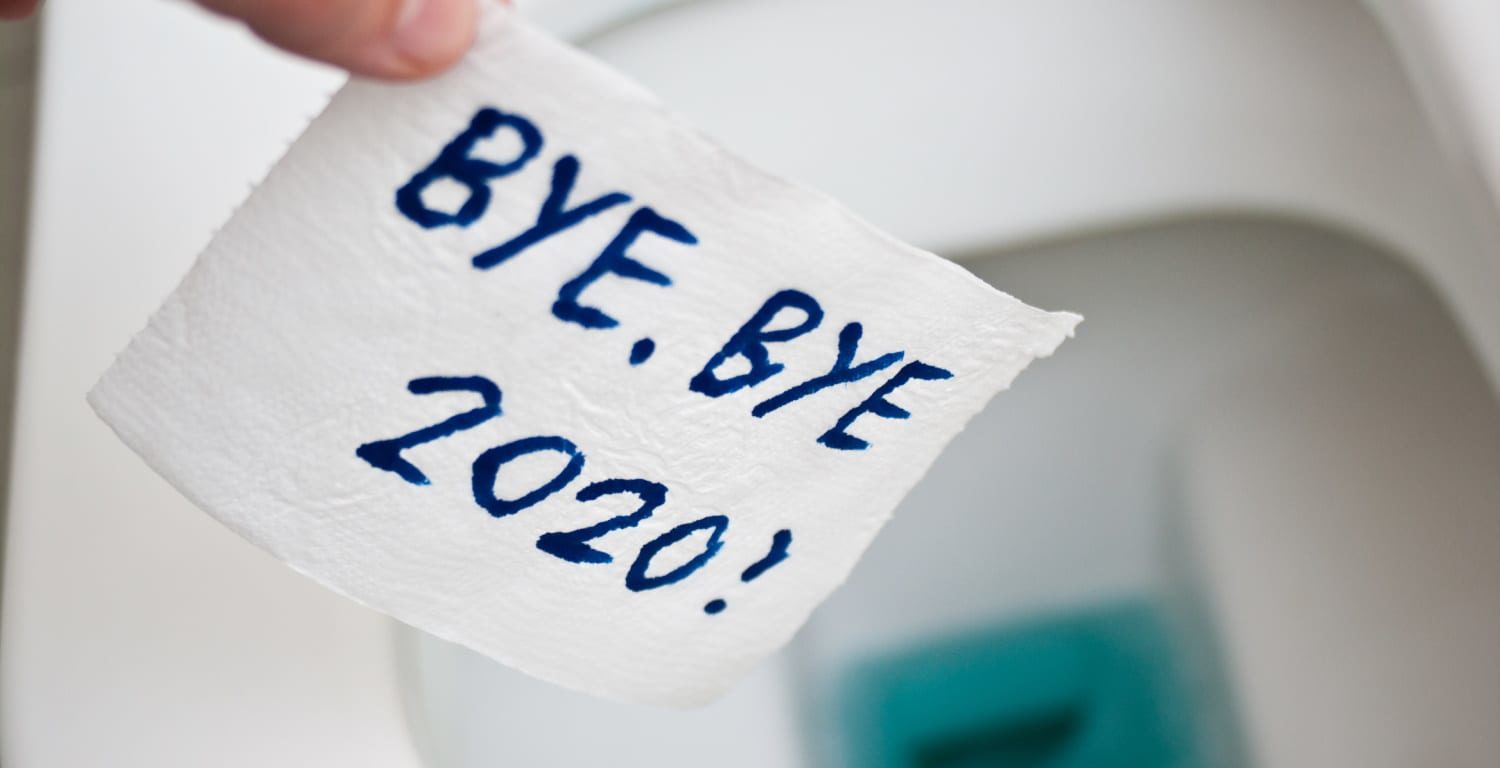 Are you ready to say goodbye to 2020? The decade began with hope and promise and...