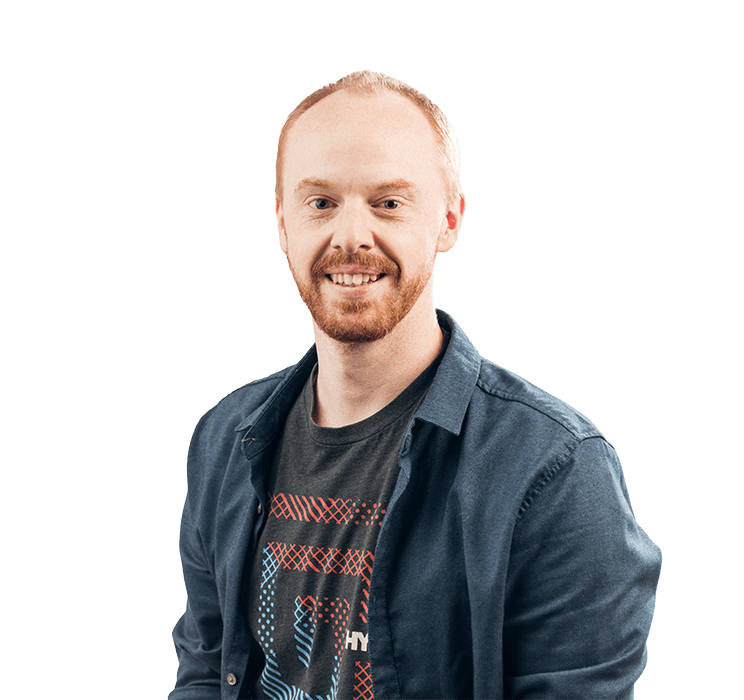 Spencer Merritt is the Dictator Director of WordPress Development. He is passionate about innovation in development and loves mentoring other developers. He feels that a developer’s fatal flaw is if they are hesitant to change. Developers who don’t keep the fire alive for what they do, quickly become irrelevant. Spencer loves to solve seemingly impossible problems and claims that 18 hours of frustration is always worth the 18 seconds of gratification once the problem is solved.

A typical day for Spencer starts by trying to solve the hardest problem of all, how to get 9 hours of work done in the 3 hours he has to do it. Where do the other hours go you ask? Solving other people’s problems, meetings, and a quick hour of pool during lunch in the Firetoss billiards room. Spencer can often be found sitting next to his team, coaching them through project problems, and teaching them how to level up their skills. Thanks to Spencer, Firetoss has radically changed our WordPress process, making him a force to reckon with.

When Spencer isn’t at work, he is still working. Learning new development frameworks, libraries, languages, S or building some sort of passion project. When you drag him away from a computer, he enjoys spending time with his wife and children, playing video games, going for walks, and watching documentaries. He recommends “Tickled”.

How to Avoid the Top 4 Covid-19 Scams

While the nation ramps up to fight the pandemic, Covid-19 scams are at work to s...

Uintah Machine: Just One Example of a Great Business Website 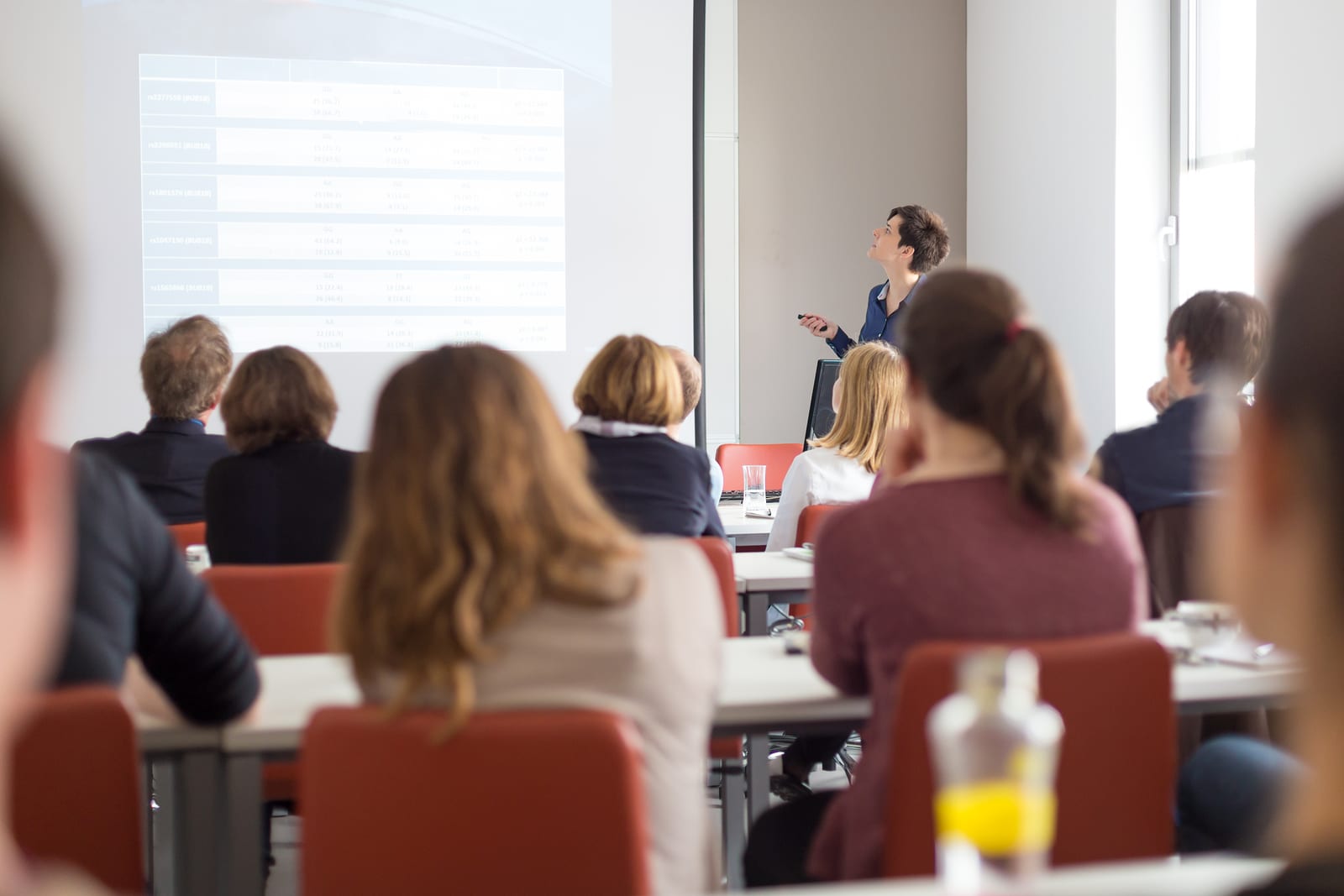 The new South Valley Chamber of Commerce puts on a Digital Marketing Academy a f... 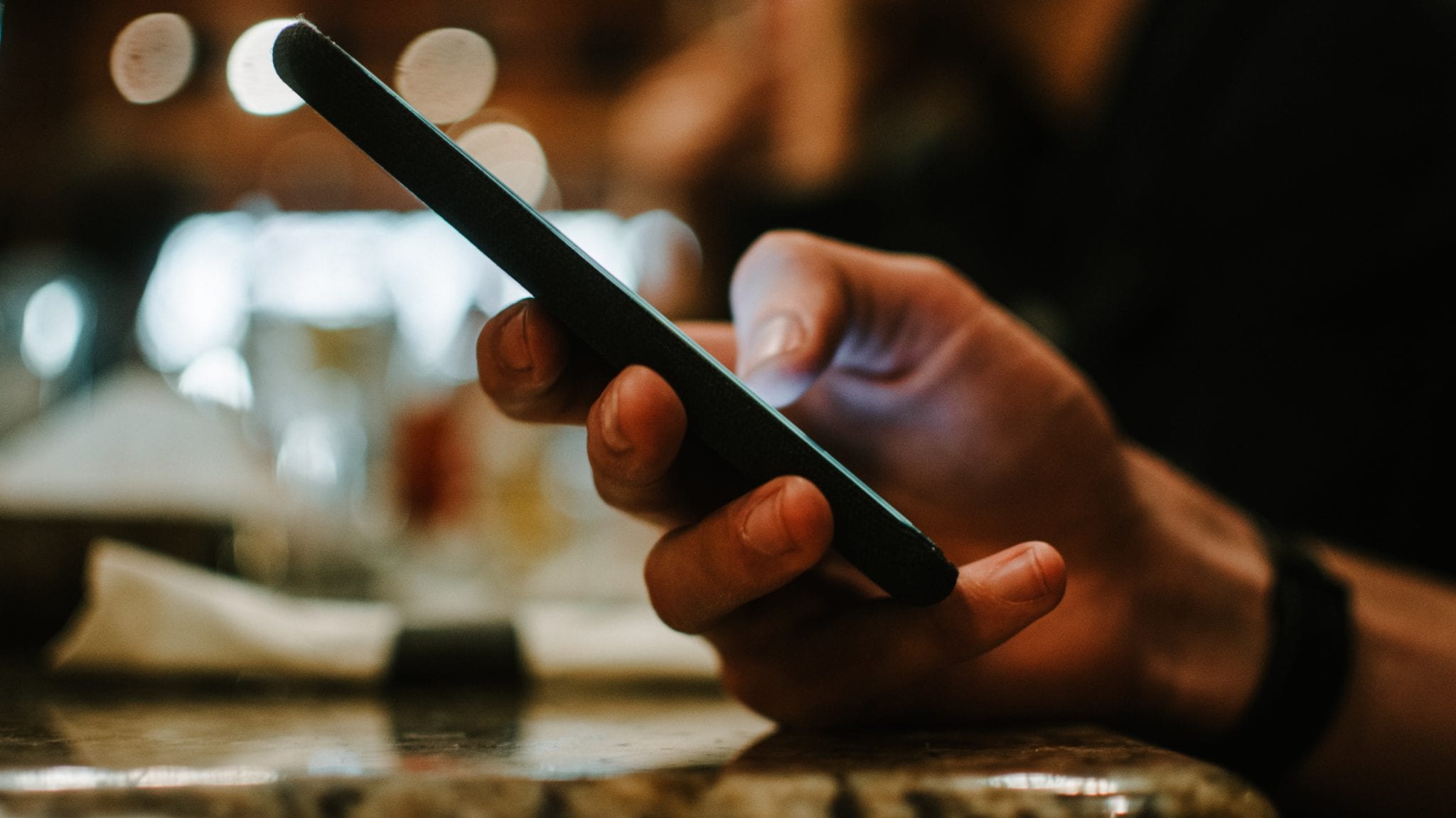 For many people, August was filled with back-to-school shopping, last-minute vac... 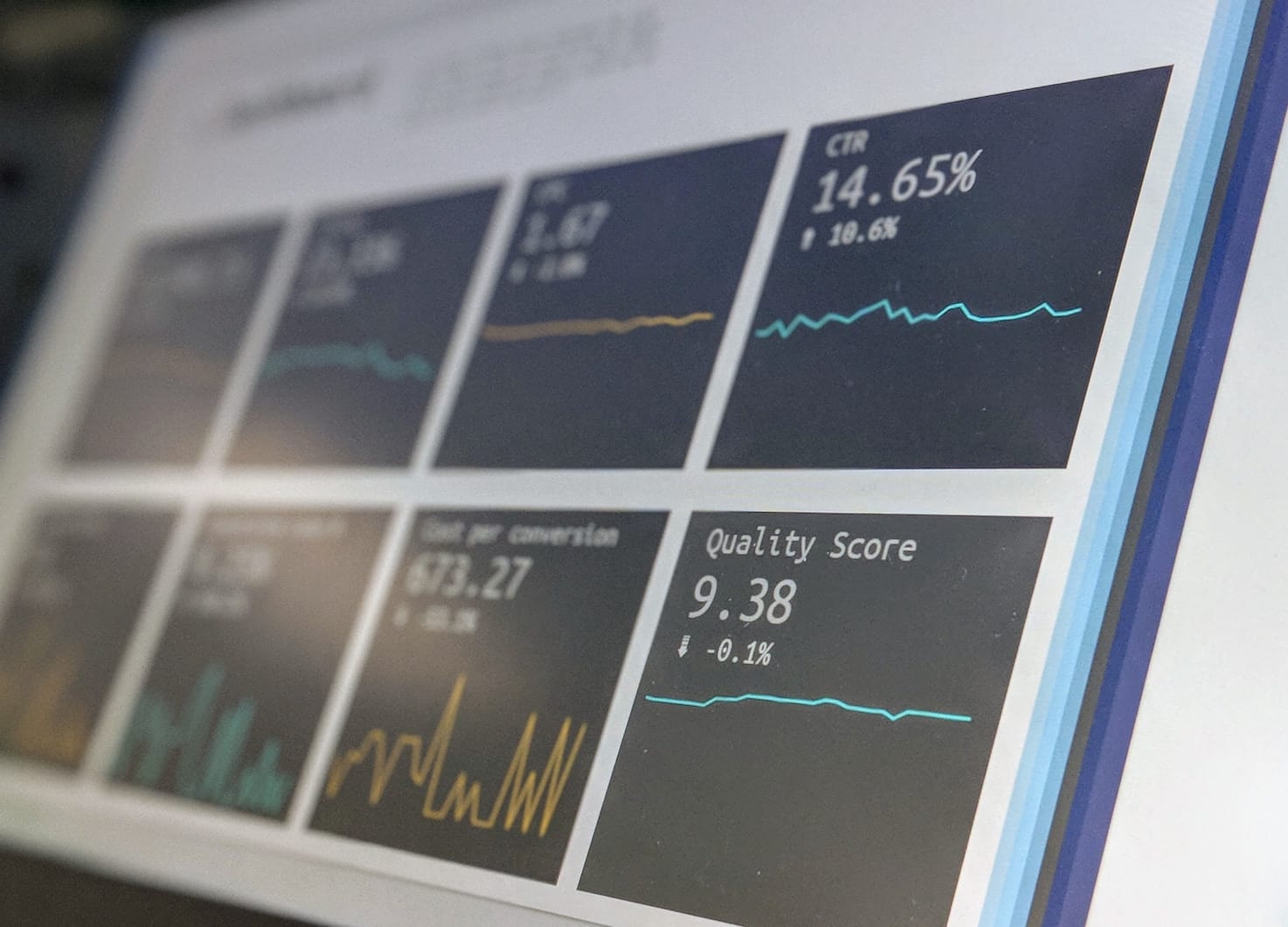 As a business management graduate working for a digital marketing agency,... 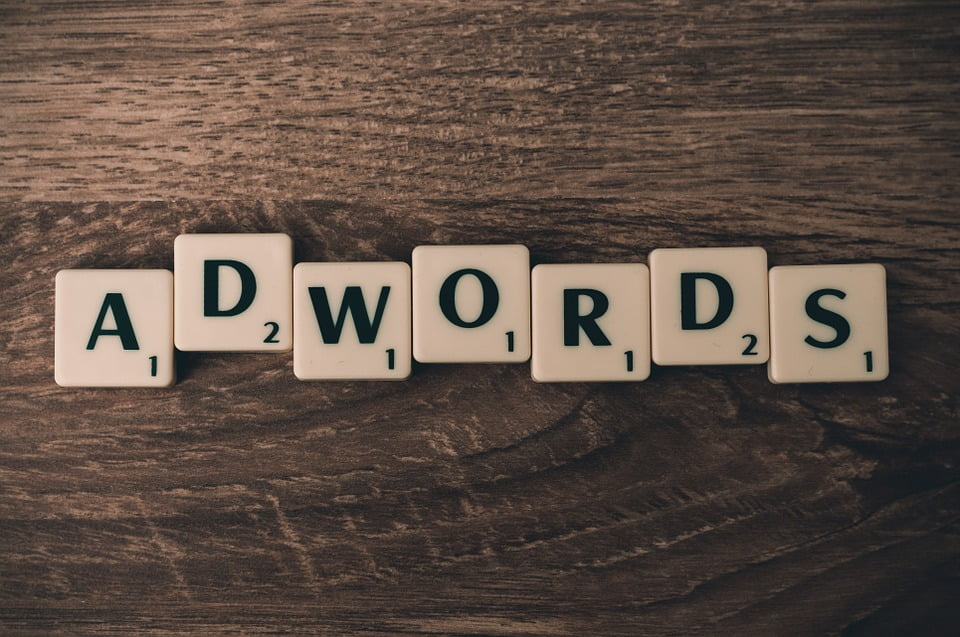 When used effectively, Google Adwords can be extremely profitable to your busine... 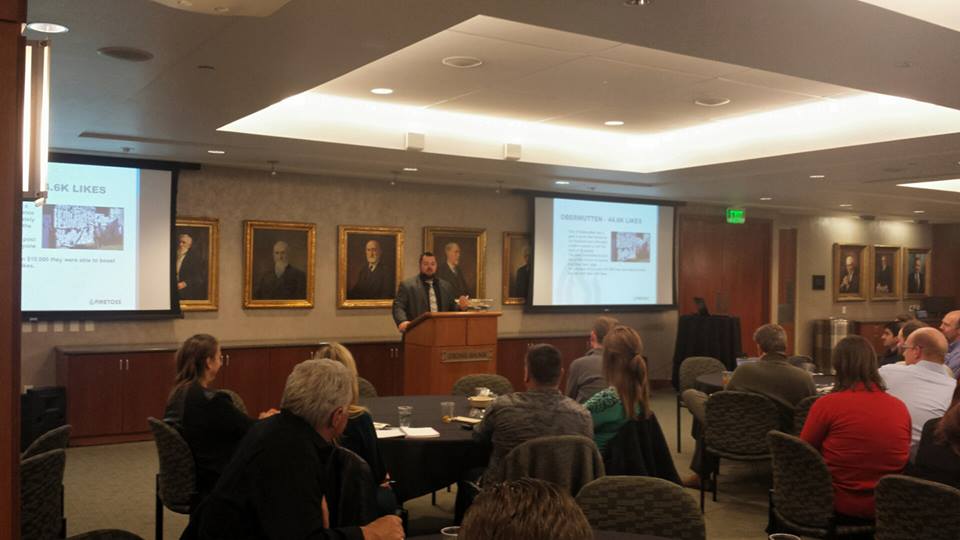 Thank you to all that came to the SL Circle Marquee Event at the Zion's Bank Fou...

Read more
I want to learn more about:

We use cookies to ensure that we give you the best experience on our website. See our Privacy Policy for more information. By continuing, you agree that cookies are good, and delicious, and you agree to their use and/or delivery of them.